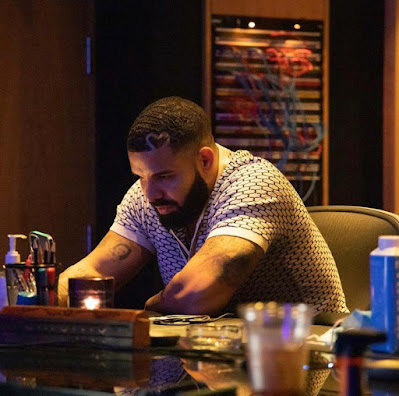 Drake returned on the streets with an unprecedented track, being announced by the rapper in the last hours on social networks, agitated his fans with an unprecedented single which was in his new "CLB" project which could be released two months ago, attempt with Drake's health conditions it was not possible to release it, but there are some rumors that it is being circulated on average that the album "CLB" will be released before April according to some reports, apparently the album will not be on the streets in summer;

Giving a sniff of his music, Drake announces on his Instagram profile that he is going to release a new song entitled "Scary Hours" in this Friday by chance it will be in his "CLB" but according With Akademiks Twitter's, "Drake was seen recorded a music video at night, for the video seen , it appeared that the drake was inside a car following the movement of the camera", but will this music video be linked with the new song that Drake will make available this Friday?. Anyways Take a Look