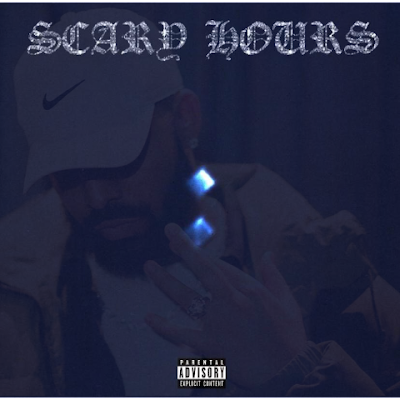 Drake returns on the streets, releasing a new MixTape "Scary Hours 2" comes with some assistance from some Rappers like Lil Baby and Rick Ross, the mixtape has 3 new tracks; Which has already agitated the media with the implications that Drake made in Mixtape, Being a very exciting year for Canadians after last year revealing his new album "CLB" previously scheduled for January in unfortunately it was not possible to drop it because of the physical conditions of the rapper but Drake enliven his fans with a new mixtape, after not putting his singles on the streets for a long time;

But for the performances already seen in his new music video "What's Next" it looks like Drake is at his pace again rhyming hard and giving flexible movements in the videos, Mixtape can be a scent for his original "CLB" album in which it may be available soon, showing improvements in performances already to see that something good is coming there, the question that some fans are asking about the album "will Drake release "CLB"Album this month?"

Looking at the rumors recently the Album may be on the streets after the next month that is April, but nothing is true at the moment concerning the rumors; but This new mixtape "Scary Hours 2" is already heating up the streets; Check the Songs