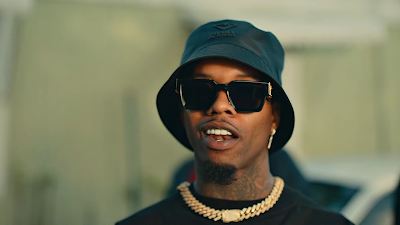 Tory Lanez has been warming the streets with good vibes after launching the remix of the song "You're Mine Still" by Yung Bleu and Drake in which tory gave great rhymes to the beat; However,Tory has been working on his Umbrella project, and perhaps he has been stirring the streets with his previews songs in which two of them will have the collaboration of Chris Brown and DaBaby; Bringing good vibes to his projects after finishing the recording of the song "Big Tipper "which will have assistance from Lil Wyane and Meli after seeing Lil Wyane in some scenes from the recording last week; 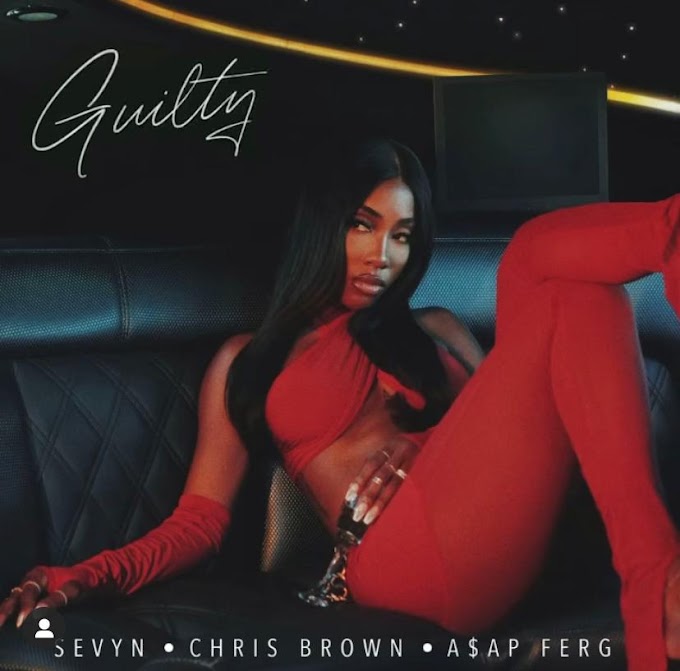