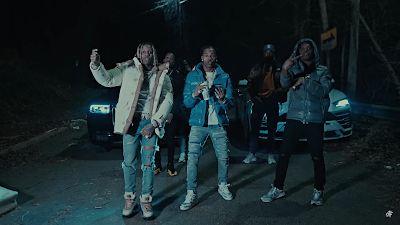 Being a very busy year for Lil Durk, After his "The Voice" album released last year, which was his second project that year, after the release of "The Voice" album ,Lil Durk updates recently the Deluxe version of "The Voice" album, which contains 12 tracks , one of the tracks was the collaboration of Lil Baby called "Finesse Out The Gang Way" in which the two were talking about their past lives and situations that have passed;
The track reflects more on the diversities of the past, in which one of Lil Durk's verse says "I came out of nowhere, I had to go get it, I had to use the gang way" he says in his verses; on the other side Lil Baby talks more about misery and wealth;


However Lil Durk decided to release the official video for this track "Finesse Out The Gang Way" in which the two are showing money, brand cars, and jewelry in their music video, giving a positive energy and some rapper gestures, but it would be better if you check out the video 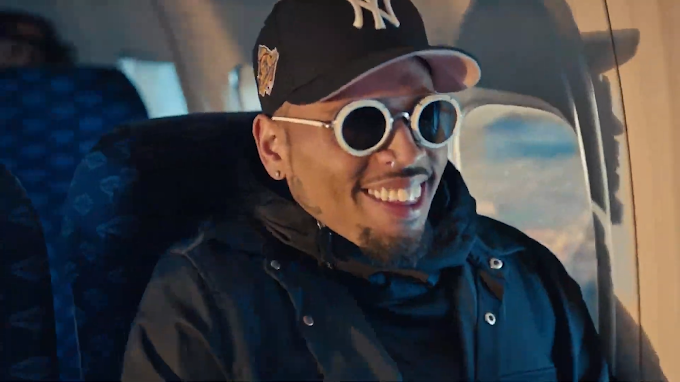 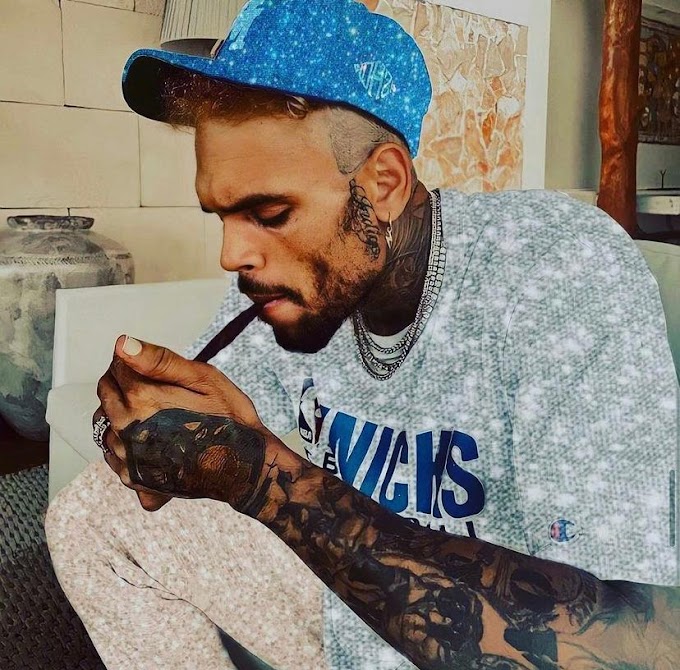 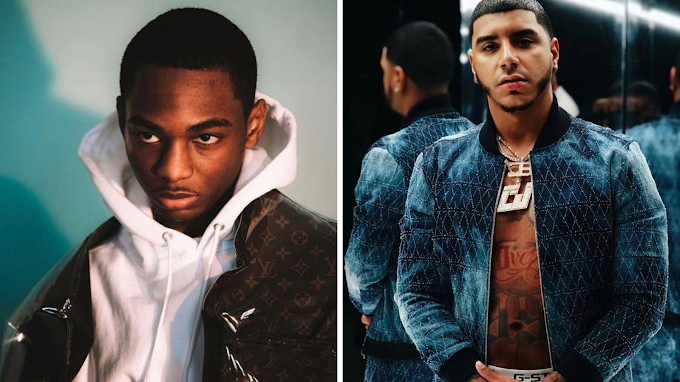