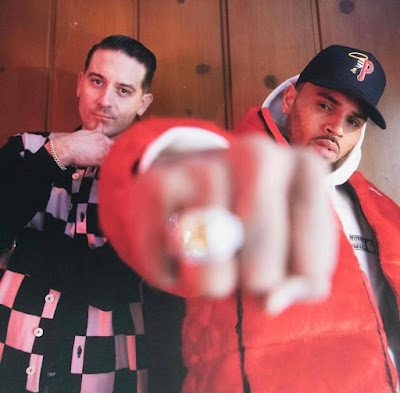 Finally the most anticipated official video of the moment, "Provide" singed by G-Eazy and Chris Brown It is already available on YouTube platforms.Despite a lot of excitement on the part of fans in the last days regarding the official video; G-Eazy started to cheer the fans up with the previews of the official video on his social networks which left the fans even more excited; However, G-Eazy acted with Chris Brown in some songs like "Wooble Up" which had the collaboration of the singer Nicki Minaj and also in the song "Drifting" With Tory Lanez; Although it has been a few years, G-Eazy has grabbed once again Chris Brown to his song;


As promised,The artist G-Eazy releases the official video of his new song "Provide" with the collaboration of Chris brown and Mark Morrison, The song was produced by Hitmaka;The song "Provide" was inspired by the song "Return Of The Mack" the 90s classic singing by Mark Morrison, although producer Hitmaka did some magic on the beat, becoming a classic beat; But Check It Out the Official Video
Internacional Music 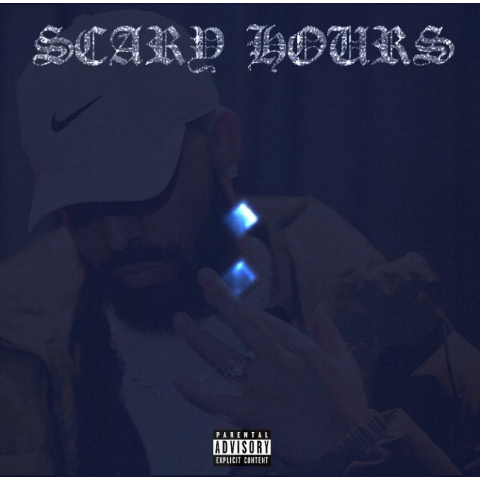 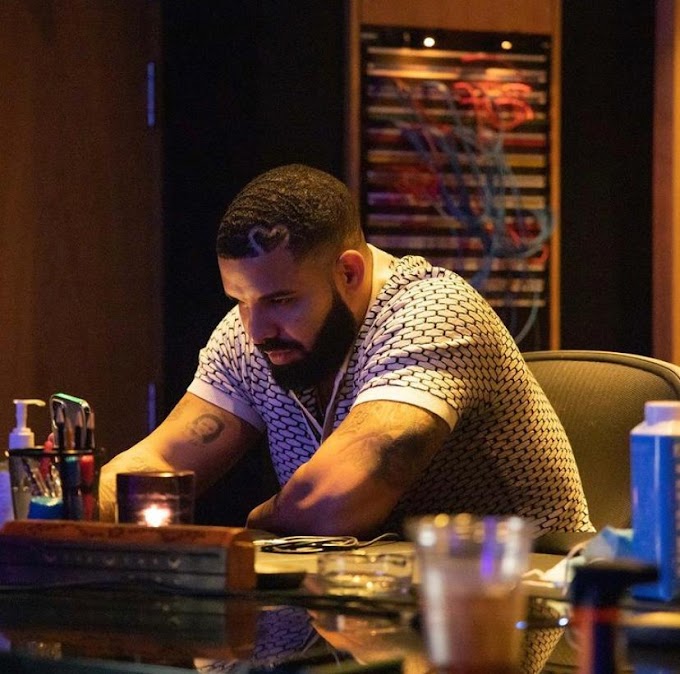