Cardi B Announces New Single "Up" For Friday 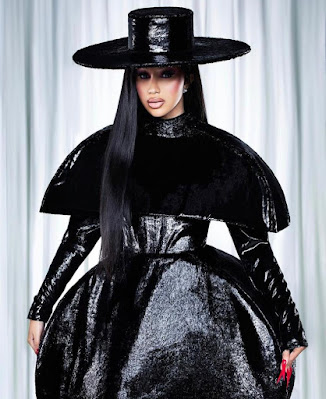 For the incredible performance of the song "WAP" with the collaboration of Megan Thee Stallion last year, in which the song stirred the media in general and had a lot of controversy regarding her song "WAP" but the singer did not stop there, Cardi B decided cheer up her fans this week announced that she will release a new song in which has the title "UP" the song will be available on all digital platforms this Friday;

Another bomb on the way to leave the media of water in the mouth, after the song "WAP" in which it was consumed mostly by the women; The song is still a subject for debate; But take a look. 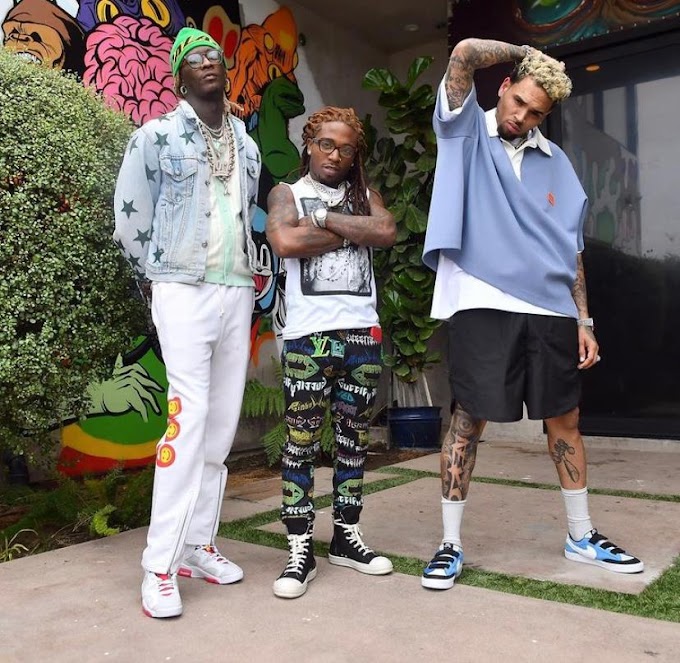