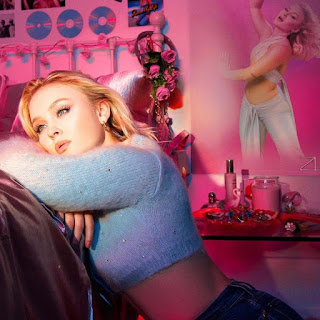 The Pop-star Zara Larsson came up with good energy by bringing her first single song of 2021 which called as "Talk About Love" with collaboration of the Rapper Young Thug , the singer has decided to share something different for this year; However The singer Zara larsson is working on her new Album known as "Poster Girl" that is going to be released on March 5th, within which eventually is considered as her third Album ;

The singer has also shared on her twitter the Pre order Album; before that there's some track the singer has released before like "Do not Worry About Me" and " Love Me Land " in the meanwhile could be  featured on her new album; However, the singer has not suggested anything; But the official music video is available now; Check It Out