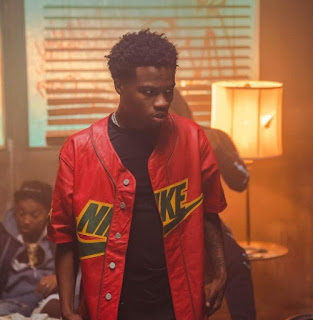 After the success of his Album called "Please Excuse Me For Being Antisocial" that appeared as the best album of the year and the most streamed songs in 2020 on Apple Music That was considered him as the "king of Apple Music" According to Apple Music. Months later the rapper Roddy Ricch was been sharing songs on his Instagram live that he's working on his new project that presumably has collaboration with Travis Scott ;


However ,Roddy hasn't given a lot of details to his fans once his album are going to be discharged,But some days later Roddy Ricch posted on his twitter that "I've been on all feed that street vibes" it implies that one thing sensible is coming back; Check It Out

been on all feed tha street vibes >>>>