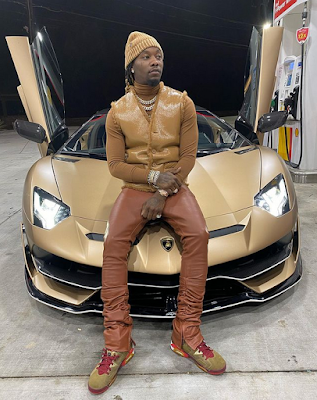 Before the success of the group Migos in the previous album referred to as "Culture 2" which was considered the second album for reaching once again at top number 1 on Billboard Album Charts , However, The Migos are working on new album known as "Culture 3" which goes to be released this year;


However,The rapper Offset has decided to share his new song on social media which shocked his fans with this news in the meanwhile Offset hasn't given any details concerning his new song titled and when the track will be released all this information still unknown; However Check It Out the video;