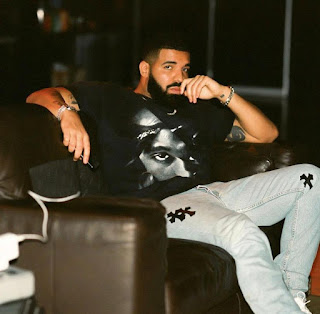 As the fans were expecting Drake's new album "Certified Lover Boy", which eventually will be dropped in January, but recently Drake has announced on his Instagram story that he will not be releasing his "Certified Lover Boy" album this month which probably makes his fans waiting a little longer because the surgery he did which makes him to postpone the release date; However the Canadian Drake has not given any details regarding the official release date;

But according to his Instagram story Drake Wrote "I planned to release my album this month, but between my surgery and recovery, my energy was dedicated to recovery. I am blessed to be back with my normal feet, feeling great and focused on the album, but CLB will not be released in January. I am looking to share this with you at the end of 2021" ;