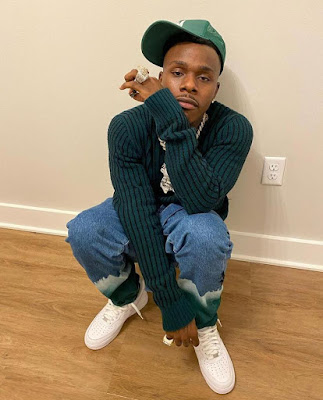 Its being a great time for Dababy in 2021 he came up with good vibes in this year after his fans have seen Dababy with Lil Wayne on the studio last time which looks like Dababy would be on collaborating with Lil Wayne on some track; However, Dababy seems working on another project as seen on his previously Instagram story on studio recording new songs which could be the new album but eventually nothing was confirmed;

This Friday Dababy has released his new video clip known as "Masterpiece" which was produced by DA Got That Dope; Check It Out the video