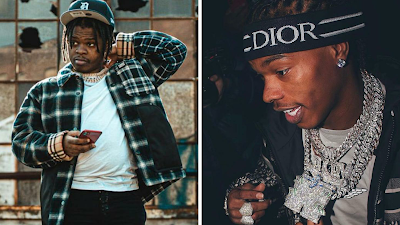 The Hit "WE PAID" rapped by Lil Baby & 42 Dugg has reached over 200 million views on YouTube within 8 Months after the release date ,The Track reached at top No.3 on Billboard Hot 100 but the hit came up hardly to the streets by having a huge remix and also the track has impacted many fans and as well as Rappers Like Lil Wayne, Tyga ,Dee Watkins and Other Artists; Some Weeks later Lil Wayne has determined to use Lil Baby's beat on his new mix-tape called "No Ceiling 3" hosted by Dj Khaled that was released some weeks back; However, eventually the remix wasn't stopped there The American Rapper Tyga dropped a remix of the hit "We Paid" with Dj Drama that comes up in his new Mixtape known as "Well Done Fever" That's out on the streets.

The Hit "WE PAID" was produced by Rai'shaun Williams Known as Section 8; He was produced many successful songs like "The Bigger Picture" ,"Humble","Social Distancing" all singed by Lil Baby ;