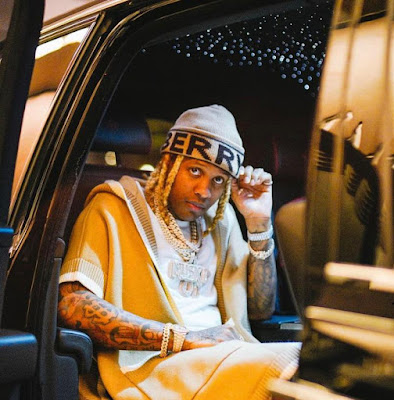 After the discharge of his new album called as "The Voice" with participation of his close friend King Von That was accidentally Murdered some months back. The Album contains 16 tracks and also has collaboration with some Rappers like 6lack, Young Thug ,Booka600 and YNW Melly; Some days later Lil Durk was posted on his instagram that he will release a new video clip titled  "Coming Clean" which will be available in this week;


The Track was produced by Metro Boomin ,Topp, Morgan O'Conner & Williskeating; However, It Was Confirmed that the track "Coming Clean" Video Clip has been released ;