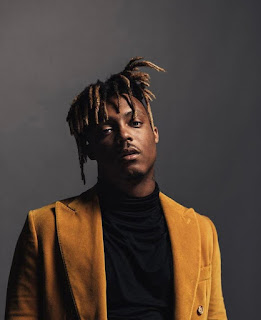 After Juice WRLD death's on December 08 2019, Almost 1 year Back ,that News shocked many musician's and fans included, but in the middle of year his producer decided to publish his incredible new album called as "Legends Never Die" that Sold almost a millions copies in just couple weeks , That was considered one of his most successful Album of all times; in this  day's the Producer Benny blanco has announced to his fan's that had recorded two magnificent songs with juice WRLD Before his death that's called "Real Sh**t" and the second one still's not revealed ;