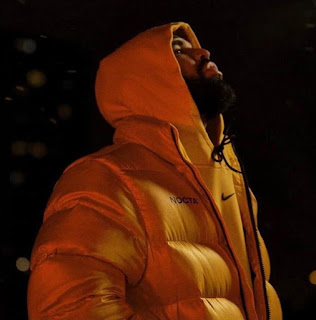 Some few days Drake has unrevealed his new brand collection of clothes called as "Nocta" the artiste has new brand with Nike ,According to Report News Drake Becomes the first artist to get his own line with sports Company; The name "NOCTA" referred as Drake's nightly productive journey, To announce the collection, the Toronto rapper had written a letter that reveals the spirit of the project. Drake has started the play for expressing his deep affinity with Nike from a very young age ,Like being obsessed with everything related to Swoosh, including athletes who were sponsored by the sportswear brand.

I always felt that there was chance for Nike to embrace an artist in the  same way that they did with athletes. I was thinking about how crazy it would have been and what it would mean for an artist to have a core business with Nike ,"said " Drake in a statement. “NOCTA" is for all these thoughts and everything I expected - from the culture in which it is rooted to the product and, most importantly, to the partnership and scale that allows me with the world.;And Drake has revealed the launch date for  December 18. 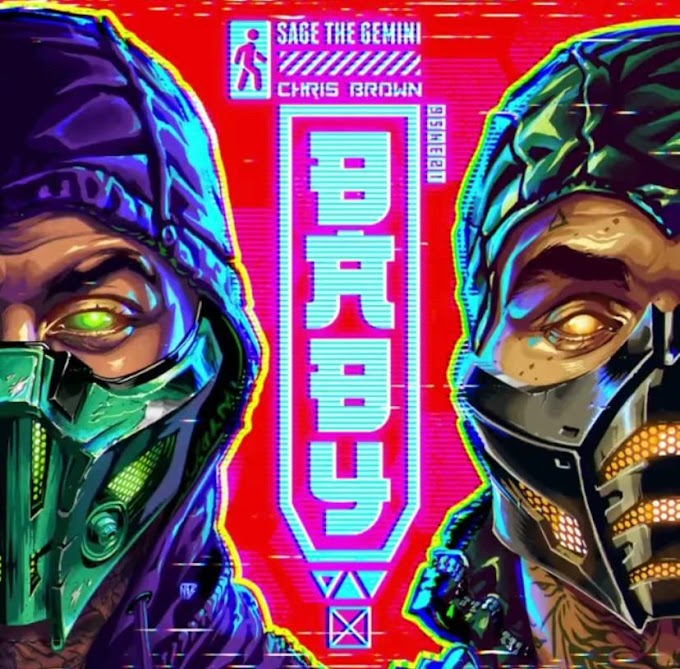 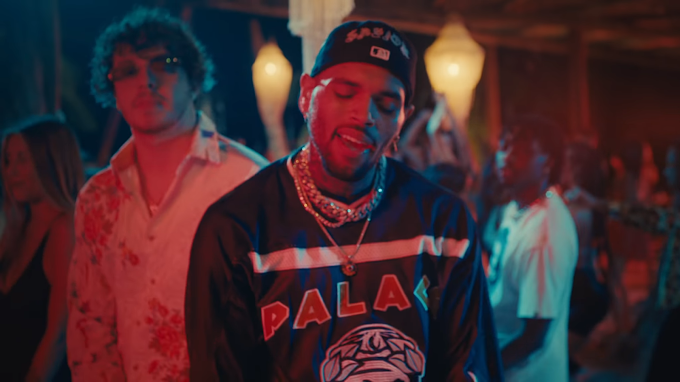